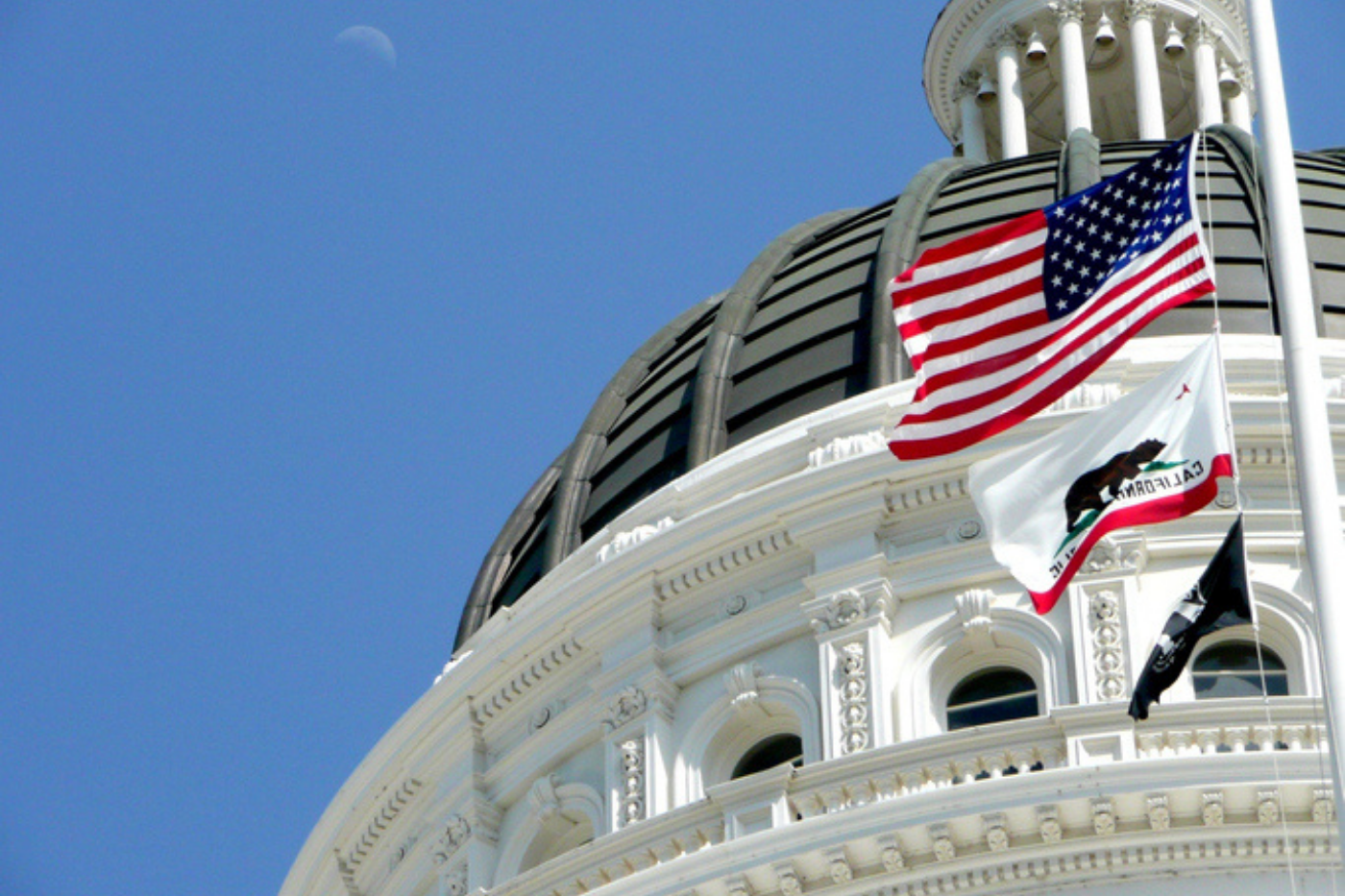 Latino Voters in the 2021 Recall Election

Published October 21, 2021
By:
Download the full county-by-county analysis of Latino voting patterns during the 2021 recall election.
Latino Voters in the 2021 Recall

California’s recent recall election offers an opportunity to understand how the state’s politics are changing with its electorate. Since the last recall election in 2003, the state’s electorate has grown more diverse and multiracial. According to UCLA LPPI research, Latino voters increased by nearly 150 percent since the last recall election in 2003, while Asian-American voters grew by 122 percent. In contrast, the growth of white voters over the past two decades was only 5 percent. As of the 2020 General Election, Latinos composed 27.9 percent of all registered voters in California.

Using precinct-level vote data from the 2021 Recall Election and demographics from UC Berkeley’s statewide election database, this report provides an analysis of Latino voting patterns in 18 California counties, including how voting patterns varied by geography. We match precinct-level data on votes cast in the 2021 recall to the estimated percentage of Latino voters in the most recent election with data available, excluding precincts without a match or with fewer than 25 votes.

Using this data, we estimate the percentage of Latino voters who voted “Yes” and “No” in each county using a Loess regression line. For our statewide results, we estimate Latino “Yes” and “No” votes using a King’s ecological inference model. In total, the 18 counties selected for our analysis represent 81.4% of California’s population and 81.5% of the state’s Latino population.

Our main findings are:

Figure 1. 78.1% of Latinos Statewide Voted Against the Recall 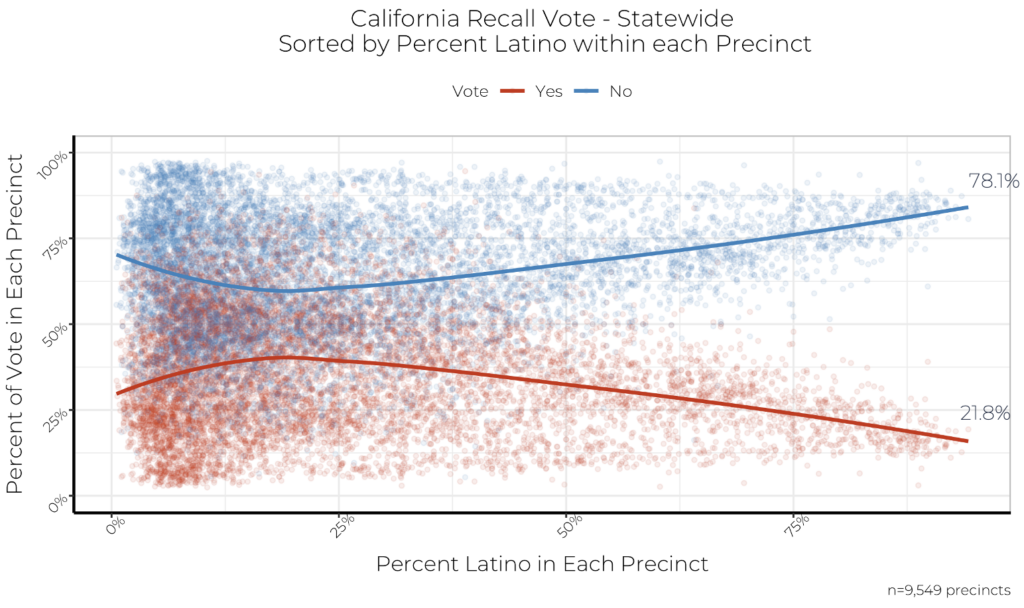 Download the full county-by-county analysis of Latino voting patterns during the 2021 recall election. 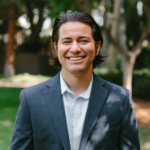 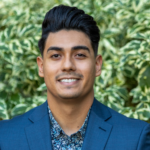 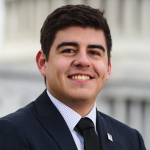 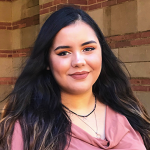 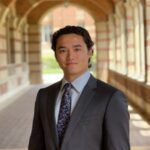 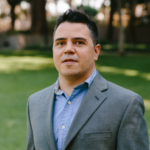