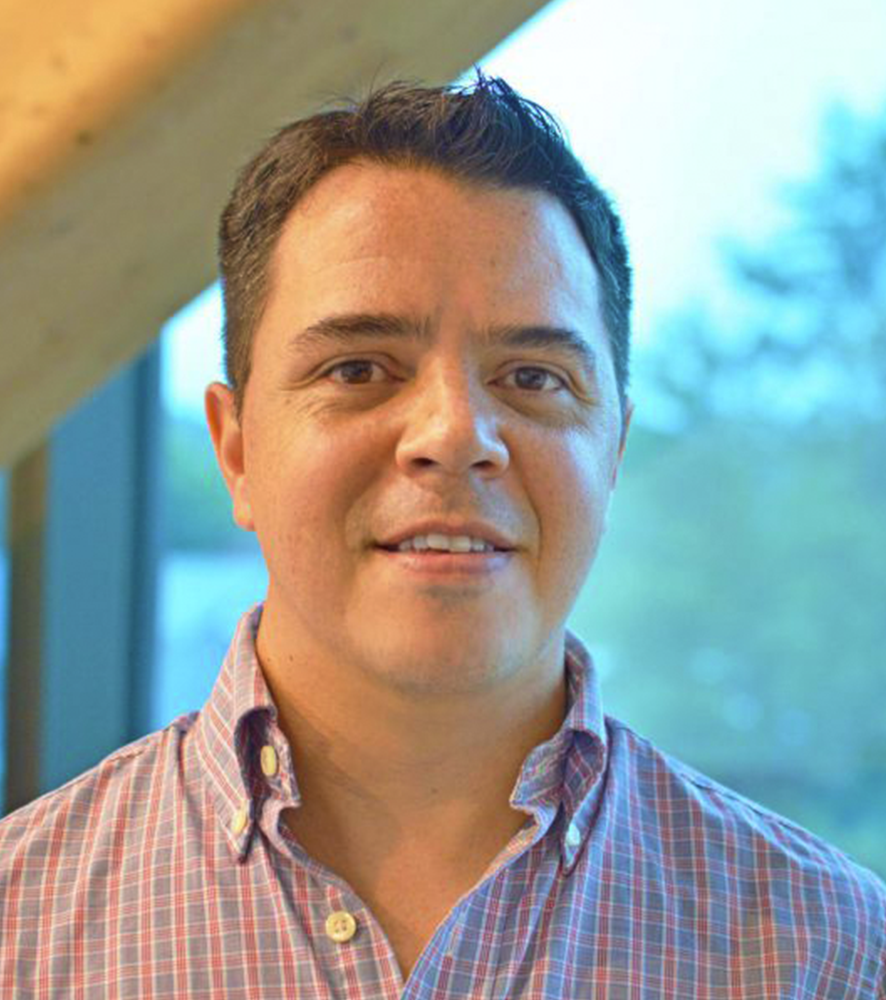 Dr. Rodrigo Dominguez-Villegas serves as LPPI’s Director of Research. He is responsible for developing, managing and executing LPPI’s research portfolios as well as for mentoring LPPI’s policy fellows.

Previously, Dr. Dominguez-Villegas worked at the Institute for Social Science Research at the University of Massachusetts-Amherst where he provided consultations on research design and statistical methods to scholars across various disciplines. He was also a research consultant for the Migration Policy Institute in Washington D.C. and conducted research projects on international migration in North and Central America, return migration, and Mexico’s migration policy. Dr. Dominguez-Villegas’ publications and policy reports have been covered in over 50 national and international media outlets including the New York Times, NPR, NBC News, Al Jazeera, Reforma, El Universal, and El Pais.

Dr. Dominguez Villegas has a strong interest in immigrants’ rights and is involved in initiatives to strengthen public policies that support deported migrants in Mexico and Central America. He has testified as an expert witness before the Canadian Parliament and as a country expert in deportation cases in the United States. He holds a PhD and an MA in Sociology from the University of Massachusetts-Amherst, and a BA in Economics and Geography from Middlebury College.

Vote Choice of Latino Voters in the 2020 Presidential Election 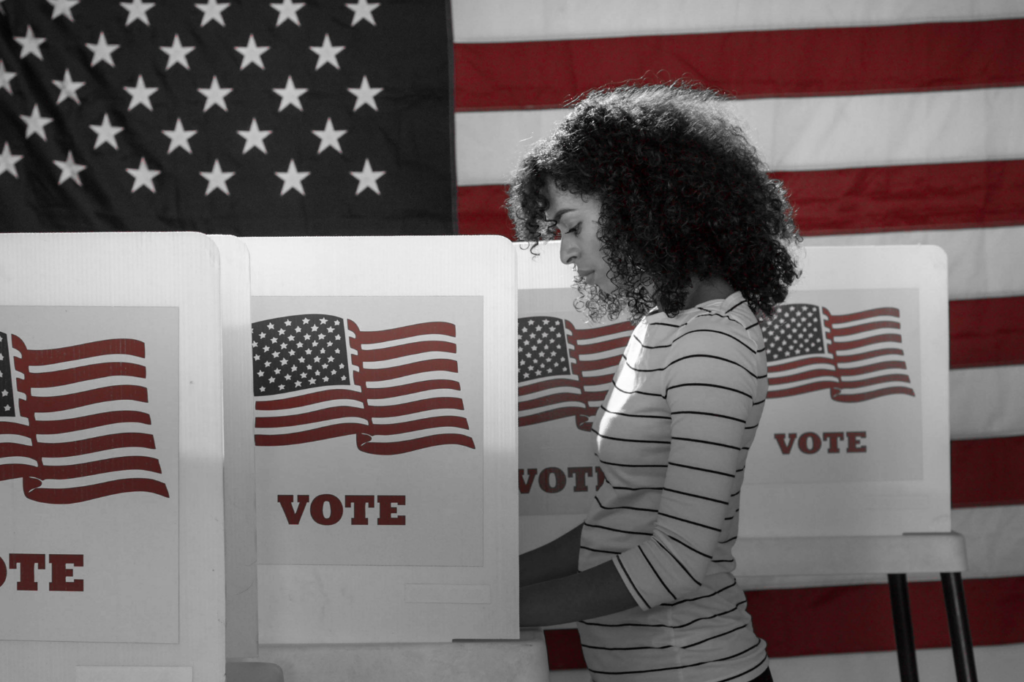 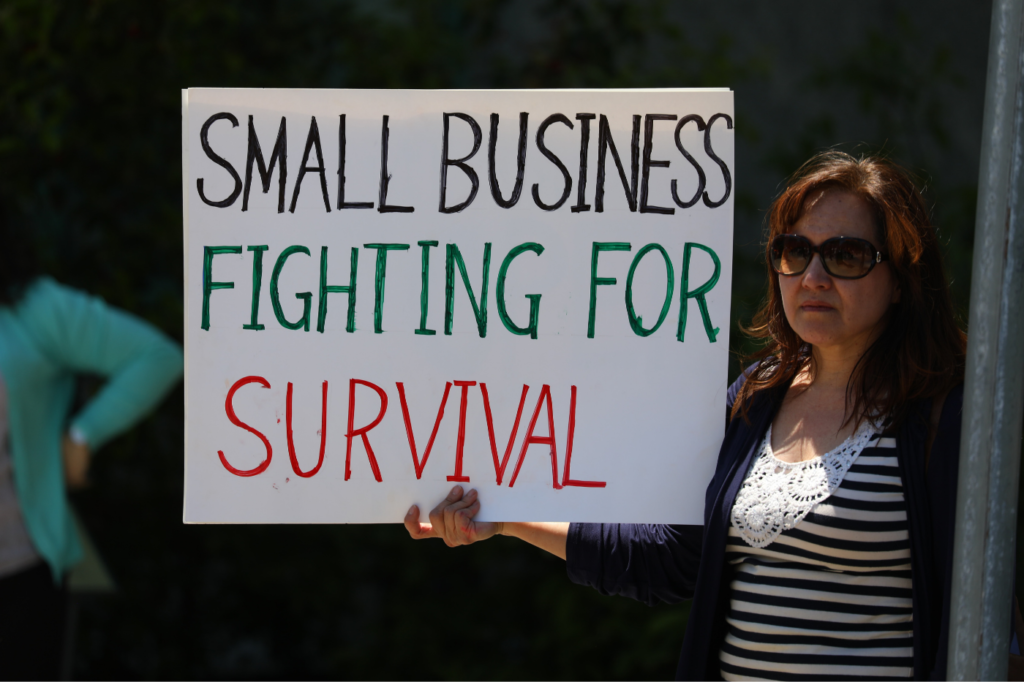 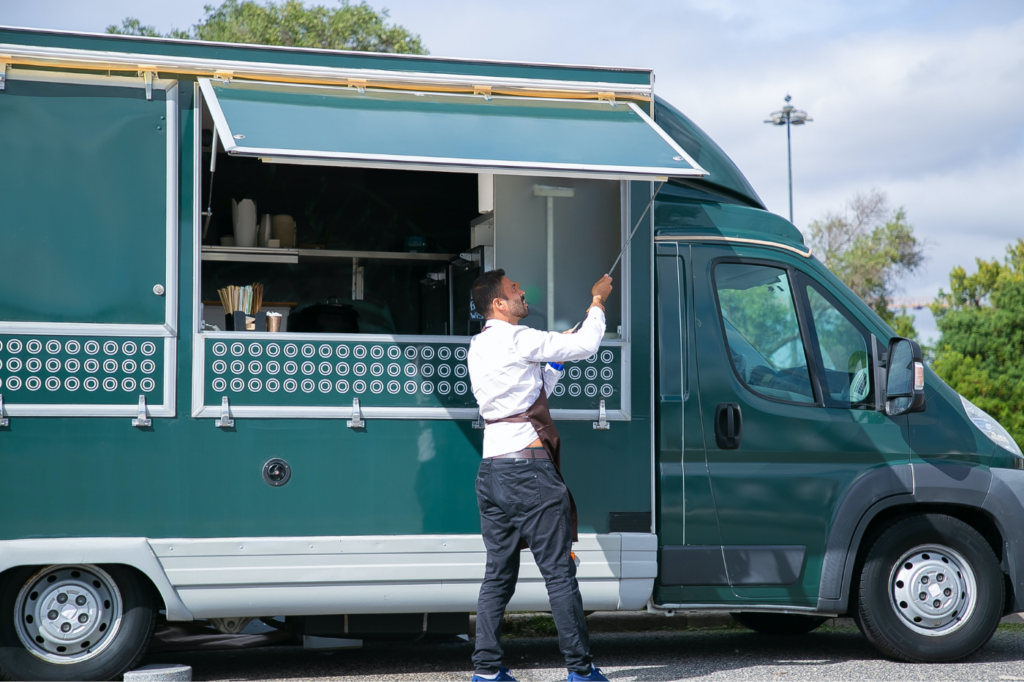 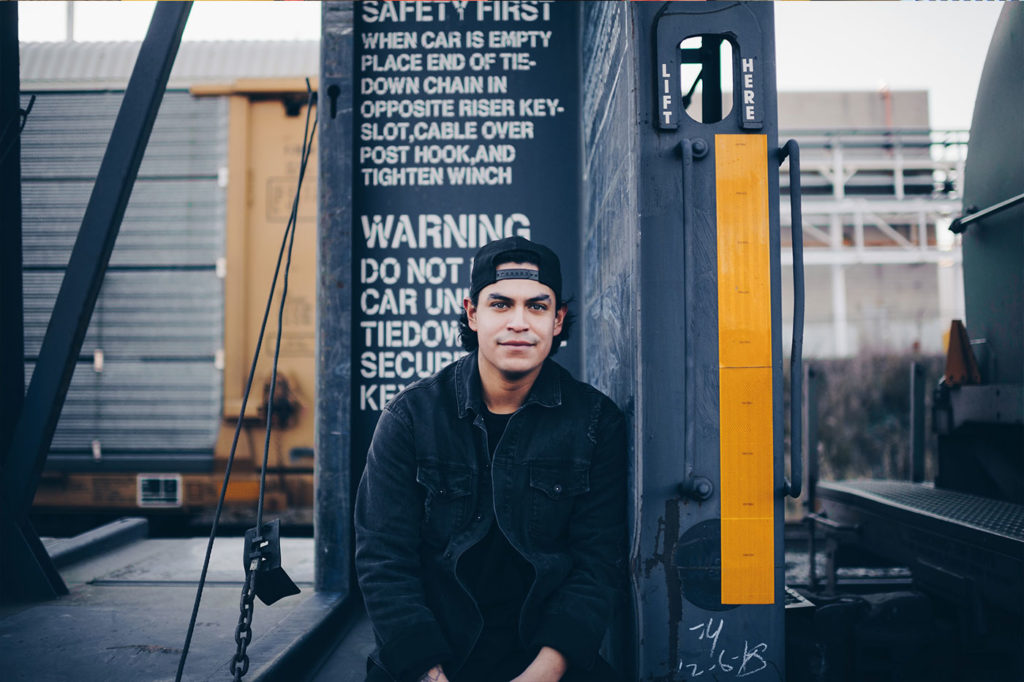 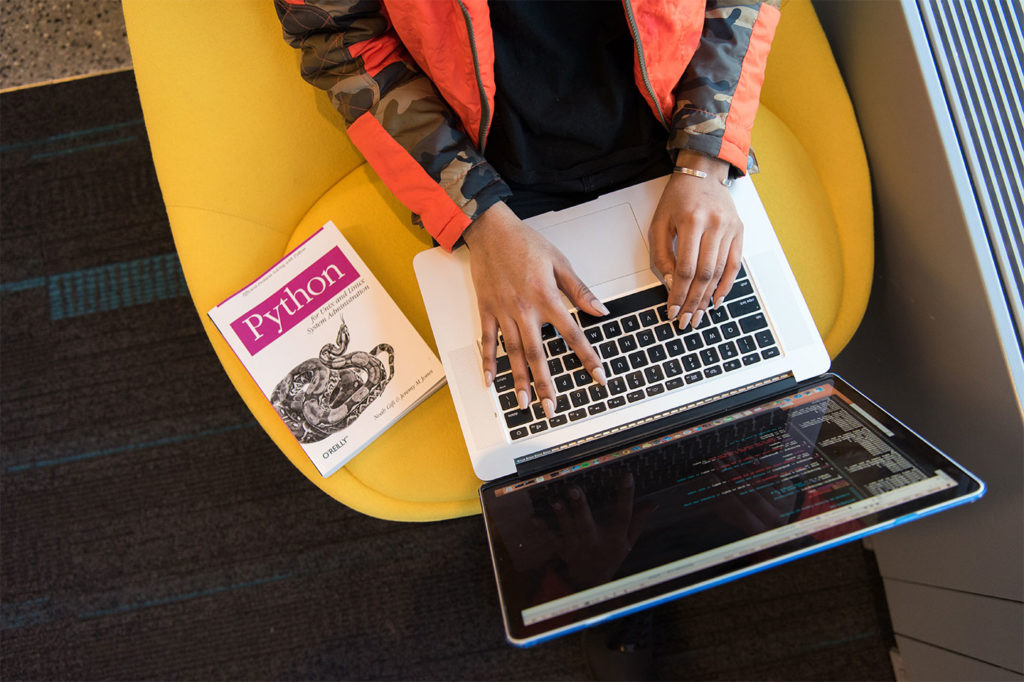 Undocumented During COVID-19: Essential for the Economy but Excluded from Relief
Policy Report → Immigrant Rights

Undocumented During COVID-19: Essential for the Economy but Excluded from Relief 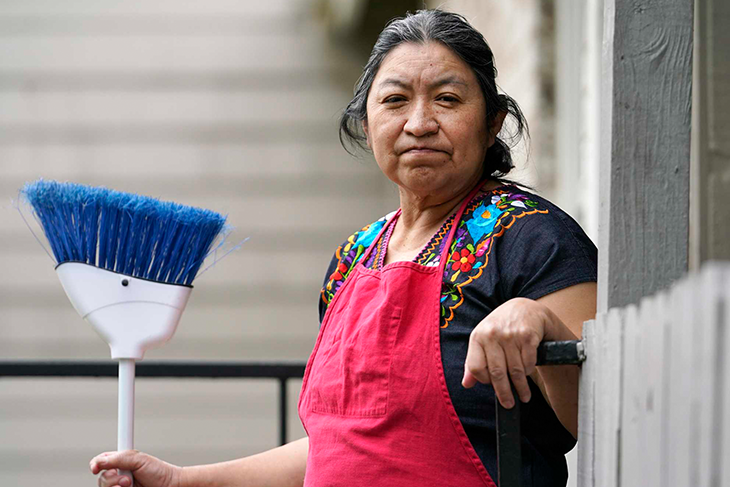 COVID-19 in Vulnerable Communities: An Examination by Race/Ethnicity in Los Angeles and New York City 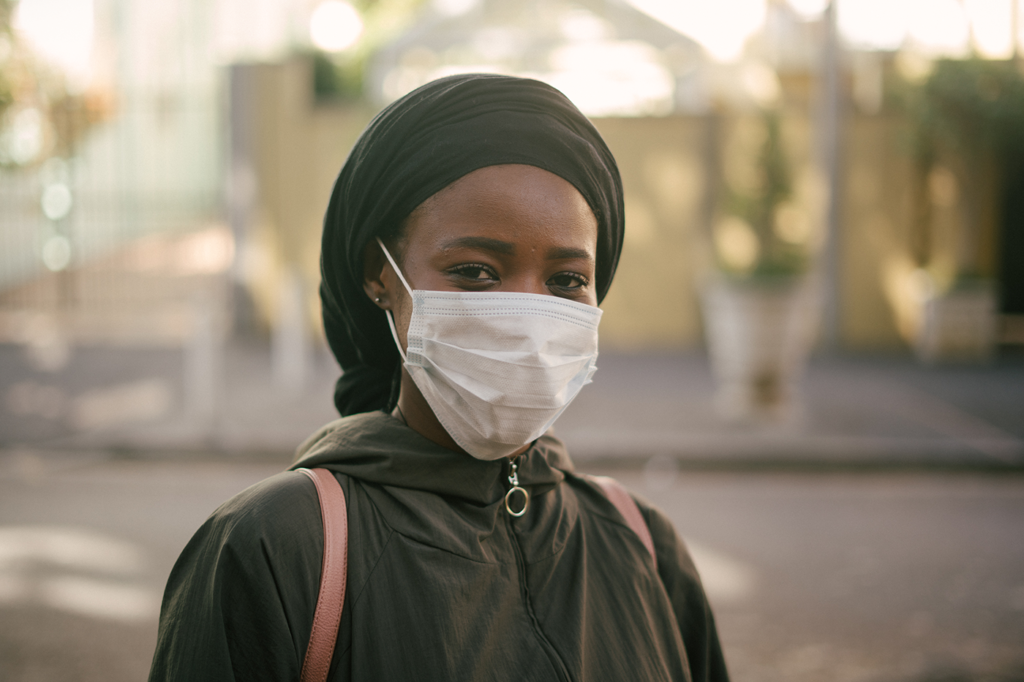 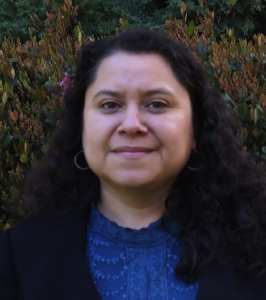 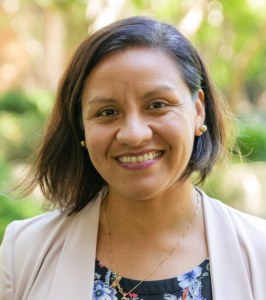 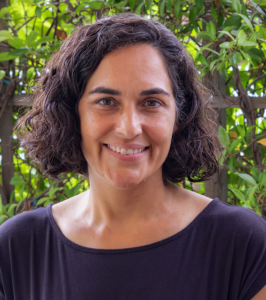