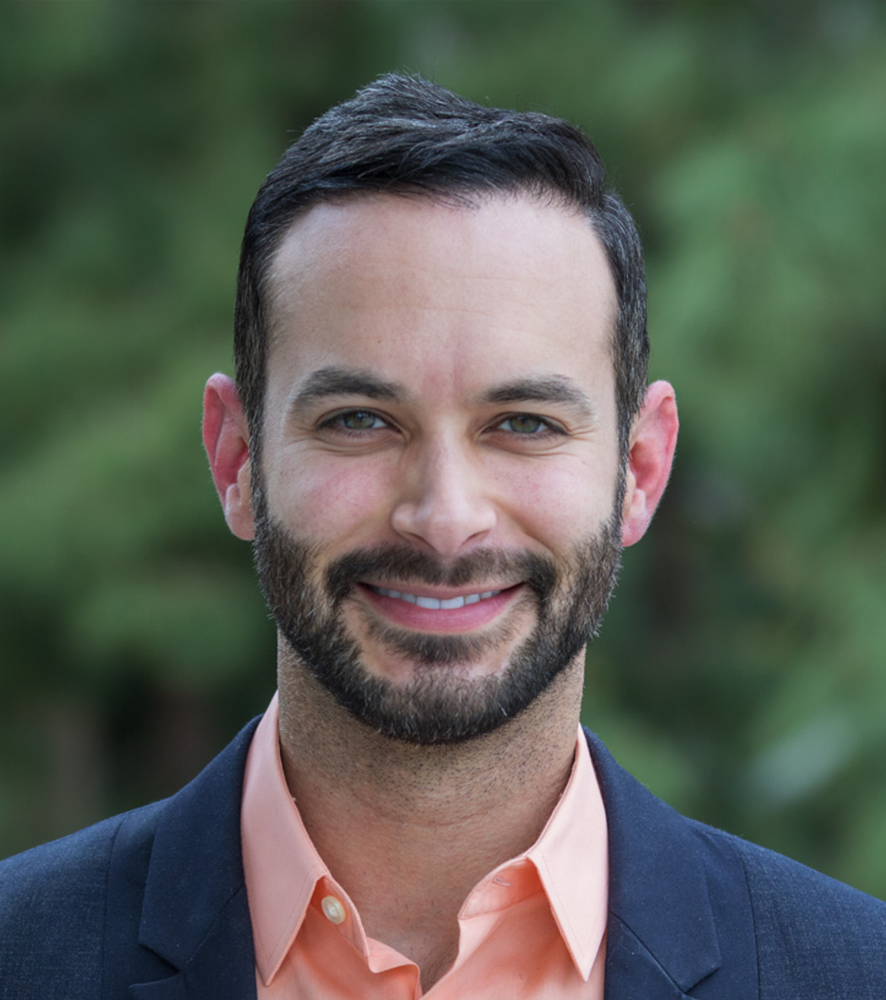 Prior to joining the Luskin School in 2016, Ricardo was a Regional Director of Development at the UCLA Fund where he cultivated lasting relationships with donors and volunteers across the South Bay. During that time, he built a pipeline of support to several areas of campus through annual, major and planned giving strategies.

Ricardo is also a proud Marine Corps veteran, having served 4 years on active duty from 1999-2003 and attaining the rank of Sergeant. He was an Aviation Operations Specialist for a Harrier squadron and deployed aboard the USS Bataan during Operation Iraqi Freedom in 2003.