But Latino Decisions’ pollster Matt Barreto said Trump overreached by trying to exploit a name brand, prompting the outraged response. “Trump didn’t understand what that was going to do with the average Hispanic-American psyche to see this brand they associated with … and it was not just being associated with Trump. It was lying that he was ‘truly blessed’ to be associated with this president. It’s just really shallow outreach.”

The 2020 Elections: Is America Ready to Vote by Mail?

Diaz on Surge of Latino Support for Sanders 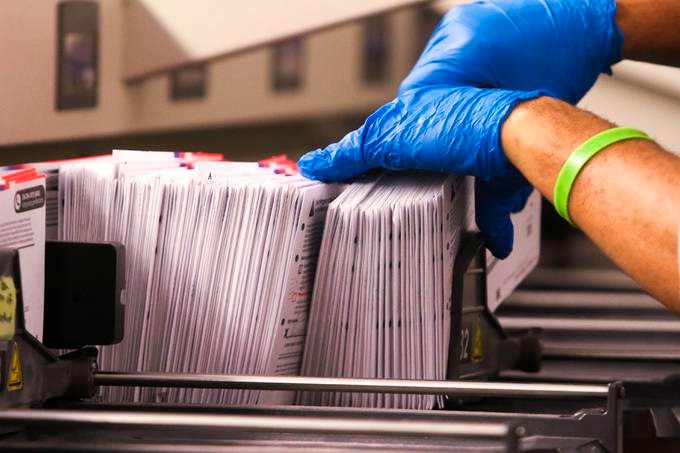