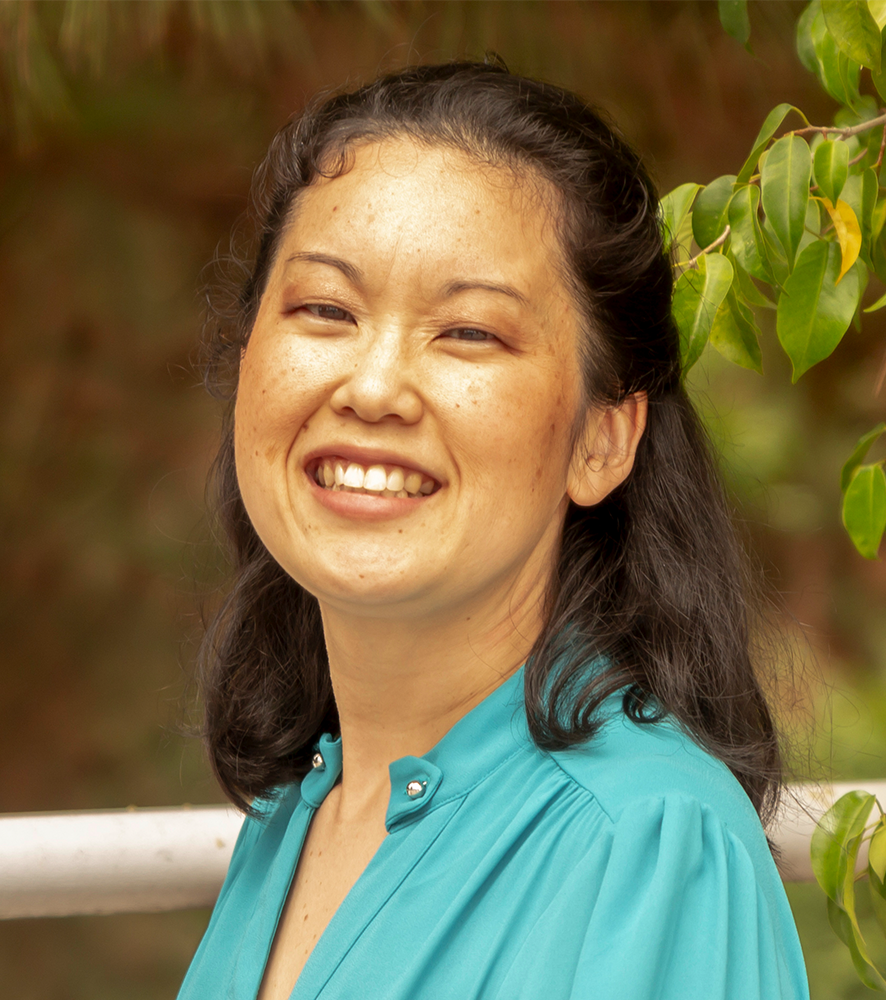 Natalie Masuoka is an Associate Professor of Political Science and Asian American Studies at UCLA.

Her research interests include racial and ethnic politics, immigration, political behavior and public opinion. In collaboration with LPPI, Professor Masuoka spearheaded research on the impact of voters of color on the 2020 election. Her first book, The Politics of Belonging: Race, Public Opinion and Immigration (co-authored with Jane Junn) examines how and why whites, blacks, Asian Americans and Latinos view immigration and immigrants in systematically different ways. This book was the winner of the 2014 Ralph Bunche Award by the American Political Science Association. Her second book, Multiracial Identity and Racial Politics in the United States, explores the rise of Americans who self-identify as mixed race or multiracial and the impact on politics. This book was recognized as the best book in political behavior by the Race, Ethnicity and Politics Section of the American Political Science Association. Before joining UCLA she taught at Tufts University and Duke University. Professor Masuoka received her Ph.D. and M.A. from University of California, Irvine and a B.A from CSU Long Beach. 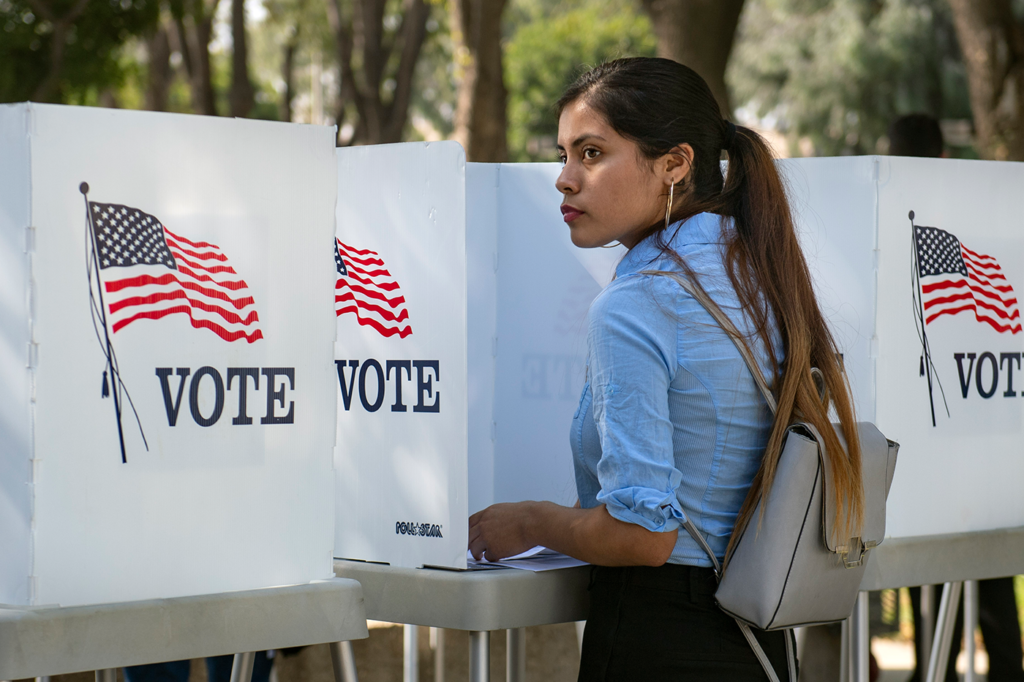 The Power of the New Majority: A 10 State Analysis of Voters of Color in the 2020 Election
Policy Report → Civil Rights

The Power of the New Majority: A 10 State Analysis of Voters of Color in the 2020 Election 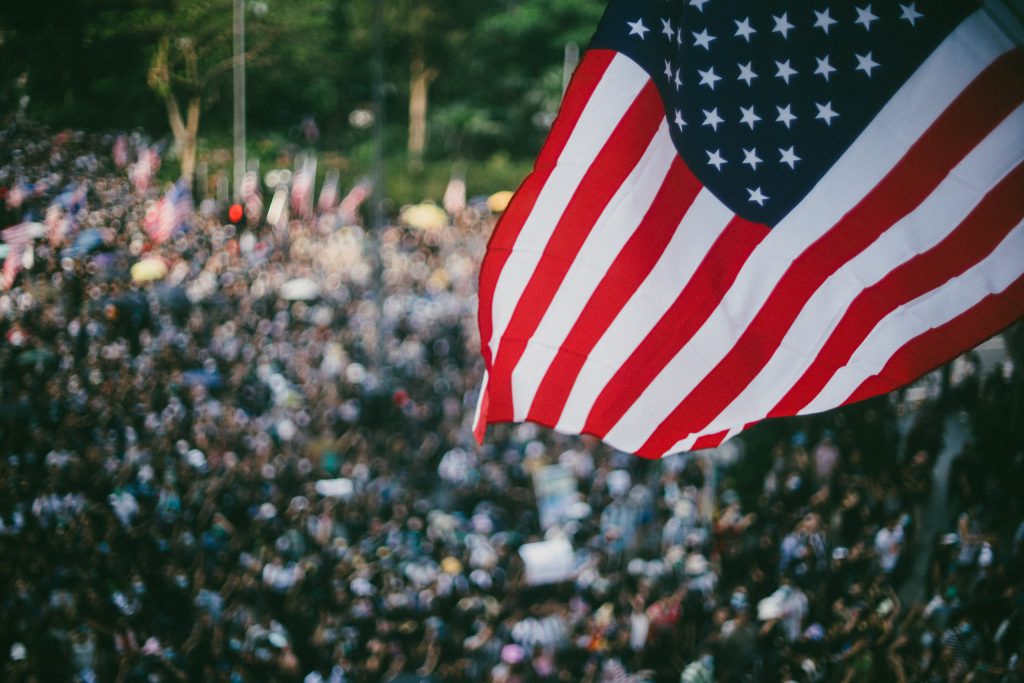